From the Flaneur to the Fold: Imbuing Data Visualization with Philosophy

In this talk, I will attempt a reflection on ten years of visualization research inspired by concepts from cultural studies, sociology, and critical theory. In light of a kind of epistemological hegemony that engineering and science has held over the premier forum advancing visualization research, humanistic engagements with theory can give rise to different kinds of concerns and commitments. For example, in addition to the long-standing focus on perception, cognition, and retention in user-centered visualization research, there is a growing recognition for the need to support education, interpretation, and argumentation. In particular, in the context of visualization research in the arts and humanities we witness a need to support critical and creative engagements with data and visualization. Philosophical concepts such as the flaneur, the monad, and the fold provide powerful thinking aids to overcome longstanding dichotomies such as the distinction between overview and detail, or the separation of interaction from visual encoding. To underpin such theoretical musings with practical evidence, I will include examples from our research on visualizing cultural heritage data, before I end with a plea for more visualization philosophies. 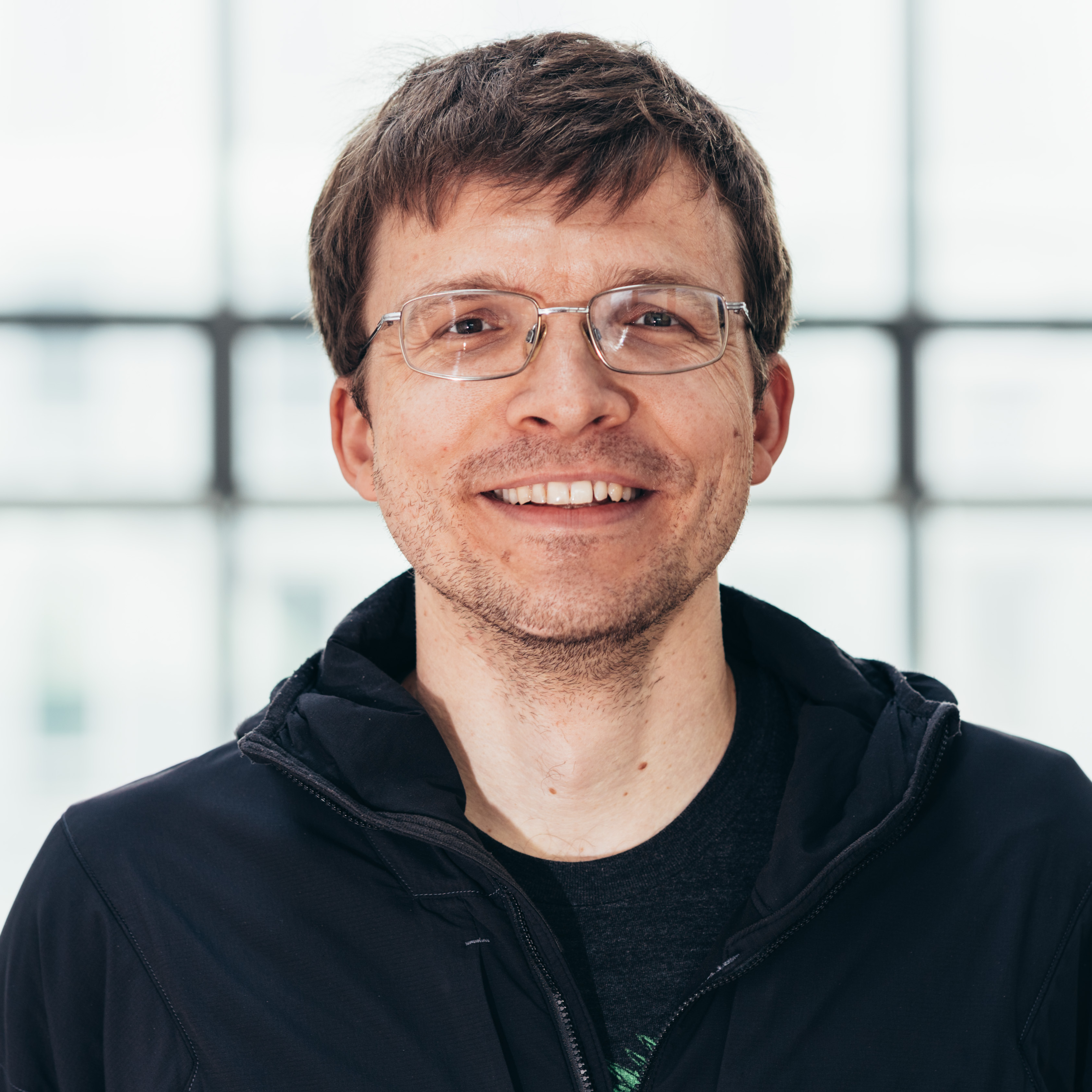 Marian Dörk is a research professor for information visualization at the University of Applied Sciences Potsdam, where he offers courses for students enrolled in interface design, urban futures, and information sciences. He co-directs the UCLAB, a visualization research group situated between design, computing, and the humanities.

As data are increasingly mobilized in the service of governments and corporations, their unequal conditions of production, asymmetrical methods of application, and unequal effects on both individuals and groups have become increasingly difficult for data scientists––and others who rely on data in their work––to ignore. But it is precisely this power that makes it worth asking: “Data science by whom? Data science for whom? Data science, with whose interests in mind?”

These are some questions that emerge from what D’Ignazio and Klein call data feminism: a way of thinking about data science and its communication that is informed by the past several decades of intersectional feminist activism and critical thought. This talk will draw on insights from their collaboratively crafted book http://datafeminism.io/ about how challenges to the male/female binary can challenge other hierarchical (and empirically wrong) classification systems; how an understanding of emotion can expand our ideas about effective data visualization; and how the concept of “invisible labor” can expose the significant human efforts required by our automated systems. Together, they show how feminist thinking be operationalized into more ethical and equitable data practices. 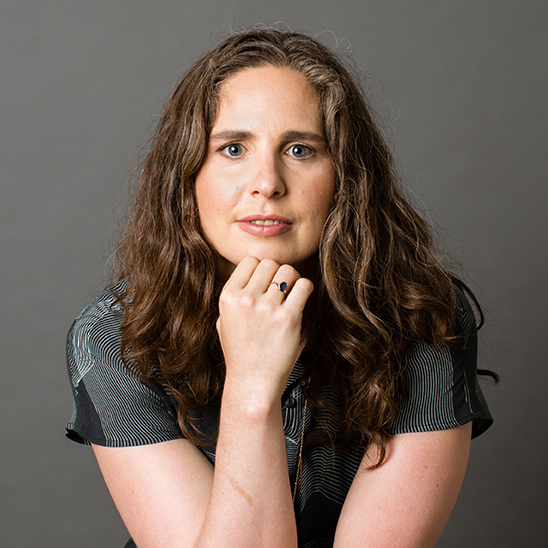 Lauren Klein is an associate professor in the departments of English and Quantitative Theory & Methods at Emory University, where she also directs the Digital Humanities Lab. Her work crosses the fields of digital humanities, data science, and early American literature. She is the co-author, with Catherine D’Ignazio, of Data Feminism (MIT Press, 2000) and the co-editor, with Matthew K. Gold, of Debates in the Digital Humanities, a hybrid print-digital publication stream that explores debates in the field as they emerge. 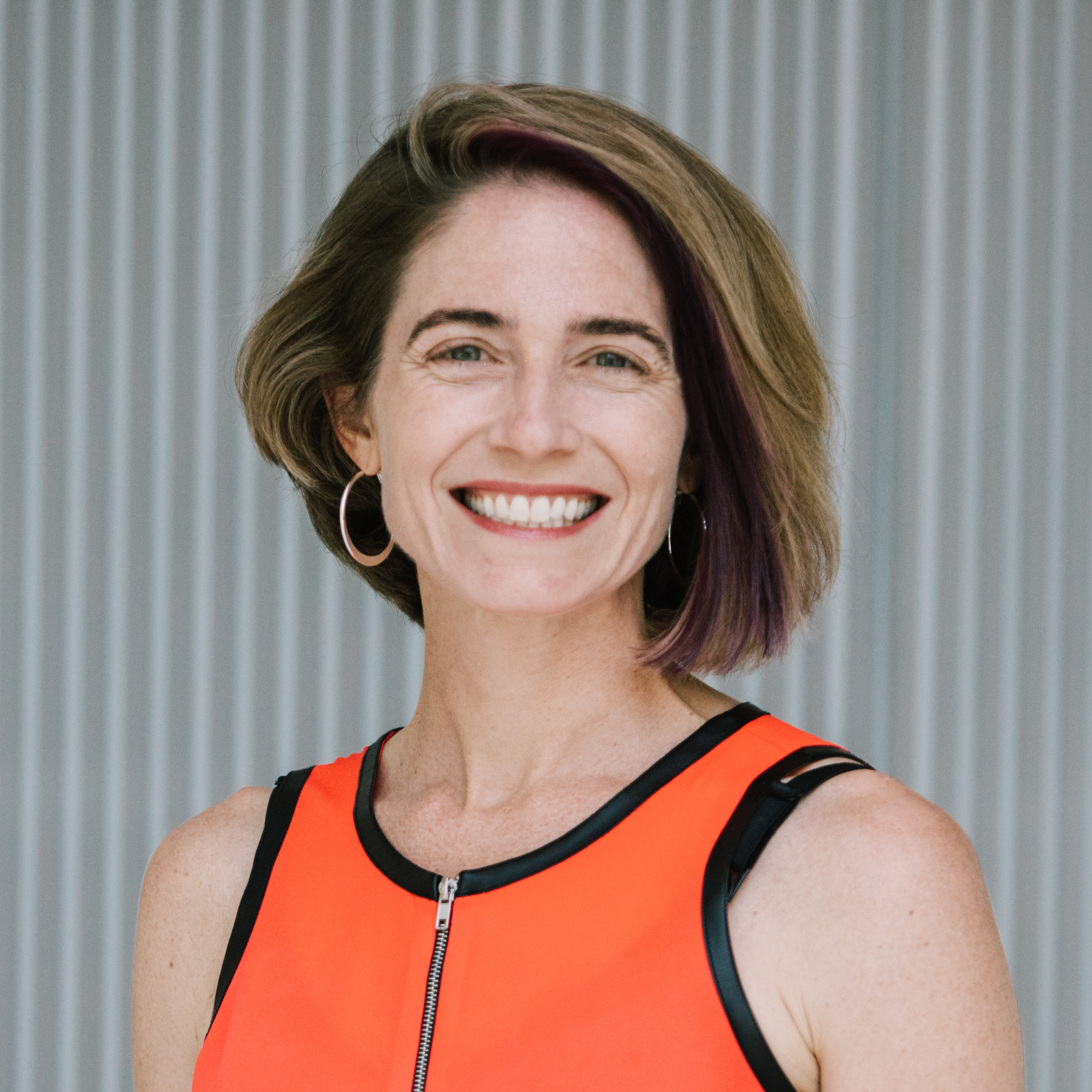 Catherine D’Ignazio is a hacker mama, scholar, and artist/designer who focuses on feminist technology, data literacy and civic engagement. Her 2020 book from MIT Press, Data Feminism, co-authored with Lauren Klein, charts a course for more ethical and empowering data science practices. D’Ignazio is an assistant professor of Urban Science and Planning in the Department of Urban Studies and Planning at MIT where she is the Director of the Data + Feminism Lab.